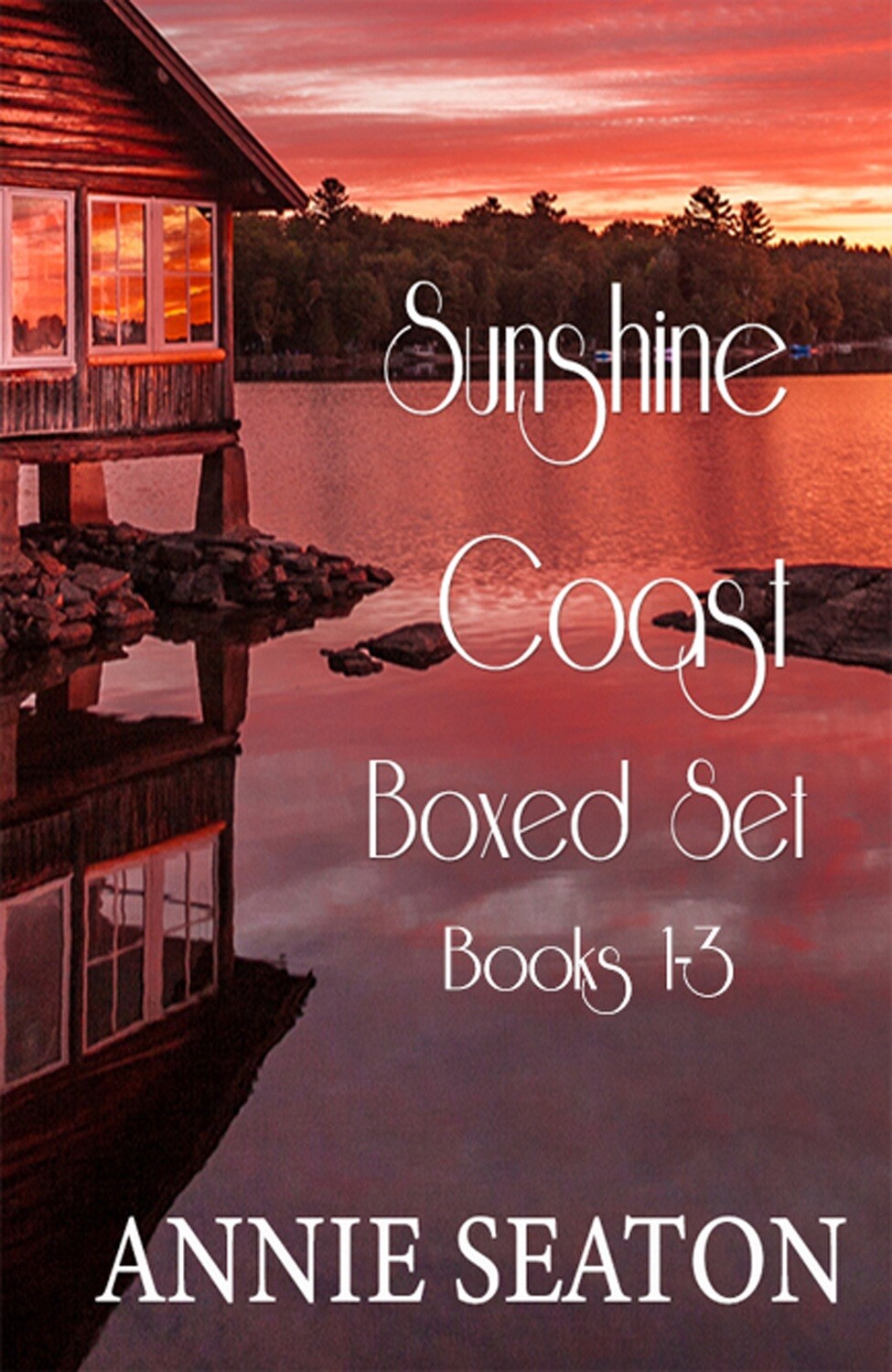 The three books in the Sunshine Coast series:

1. Waiting for Ana Mixing business with pleasure never felt so right. Blake Buchanan and Ana Delaney lived in a share house at university and could never see eye to eye about anything. Except for one night of passion before Ana left without a word, never expecting to cross paths with Blake again. Years later, Blake has made his millions. He comes to Noosa to manage a corporate takeover that will close down the home flipping business Ana has poured her heart and soul into. The fiery Ana is determined to convince money-minded Blake of her business’s worth, but when a family emergency throws them together, their walls come tumbling down once again… Problem is, Blake’s business-first position hasn’t changed. And Ana can’t fall for the man who could become her boss—it’s not only her job at stake, but her heart. Note: This is a revised and expanded edition of Tangling with the CEO published in 2014.

2. The Trouble with Jack The one passion they had in common was the one that would keep Jack and Sienna apart. Sculptor, Sienna Sacchi, is about to have everything she's ever dreamed of, when Jack Montgomery comes strolling back into her life as the owner of her gallery at Noosa Heads. Her plan to buy the gallery is ruined, but Sienna refuses to let Jack interfere with the most important thing-her debut exhibition. But Jack's not just taking over her workplace, he's also intruding on her art studio, her home, and maybe even her heart. Jack Montgomery has few rules for his carefree life, but never mixing business with pleasure is one he is determined to keep. He'd planned on finally satisfying the tension between him and Sienna but discovering he's her boss puts an immediate end to that. Unfortunately, being forced to share a tiny cottage by the lake with the gorgeous, tempting sculptor is pushing Jack to his limits. Can they both decide what is important enough to fight for? Note: this is a revised edition of Brushing Off the Boss published in 2014

3. Healing His Heart Life doesn't always give you what you think you need Bestselling author Liam Wyndham needed an escape, and Noosa, with its small town charm and beautiful ocean, is the perfect place to hide out from the scandal surrounding his estranged dead wife. A place where he can enjoy his writer's block in sweet isolation. But all of his plans to become a surly recluse disappear when carpenter Georgie Sacchi marches into his house… Georgie wants an adventure, and she has a plane ticket that promises her everything she needs—excitement, independence, and a way to escape the memory of her last ruined relationship. Still, she has one last job to complete before she can leave the country. The last thing she needs is a recalcitrant author distracting her from her plans. Note: This is a revised and expanded edition of Guarding His Heart published in 2015.

Save this product for later
Display prices in: AUD 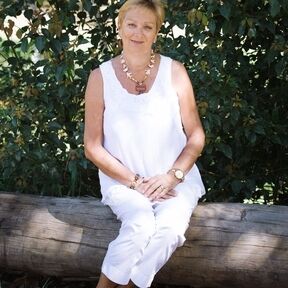